🍀SACRAMENTO, Calif. – St. Patrick’s Day is a national celebration that our country observes and many Californians will take part in the festivities with friends and family. The California Highway Patrol (CHP) wants to remind everyone to enjoy the party, but be safe.

Last year on St. Patrick’s Day, the CHP made 145 arrests statewide for driving under the influence (DUI). Tragically, that same day, three people were killed and nearly 60 people were injured statewide as a result of DUI collisions.

"We want everyone to enjoy the festivities and have a good time, but to do so responsibly. Ensuring safety on California’s roadways is everyone’s responsibility," said CHP Commissioner Joe Farrow. "Remember to designate a sober driver before the party starts or make arrangements for a taxi or ride-sharing service."
The National Highway Traffic Safety Administration (NHTSA) reports that one person in the United States dies in an alcohol-related vehicle collision every 53 minutes. These deaths and damages contribute to a cost of $52 billion per year, NHTSA reports.
The CHP recommends these steps to avoid impaired driving:

The mission of the CHP is to provide the highest level of Safety, Service, and Security to the people of California.
Posted by Carol Harper, Community Media at 1:17 PM 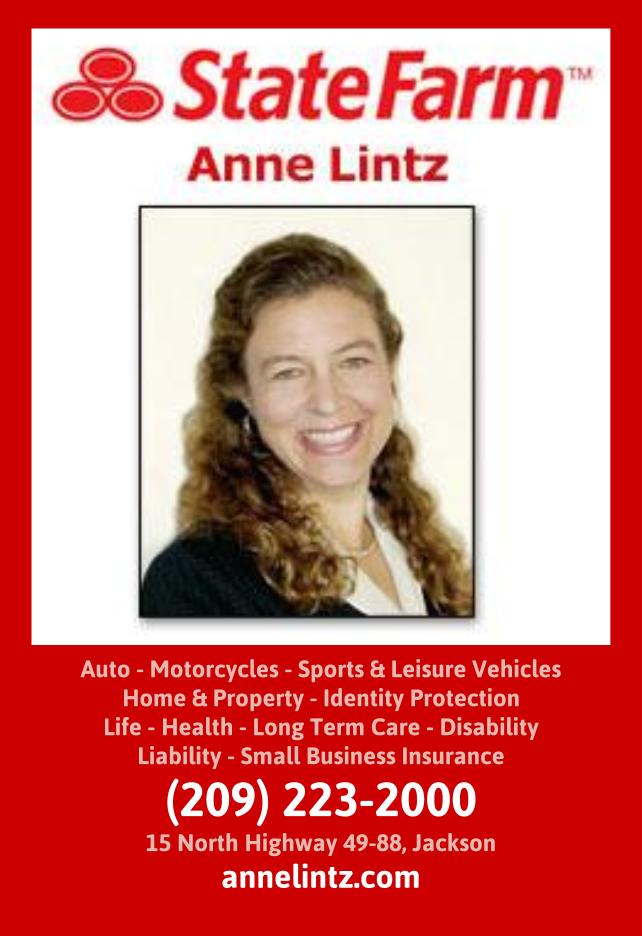 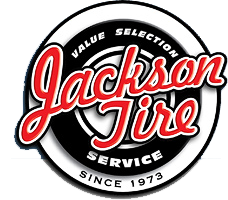 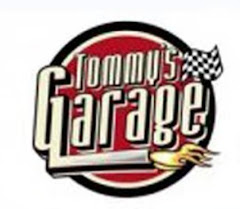